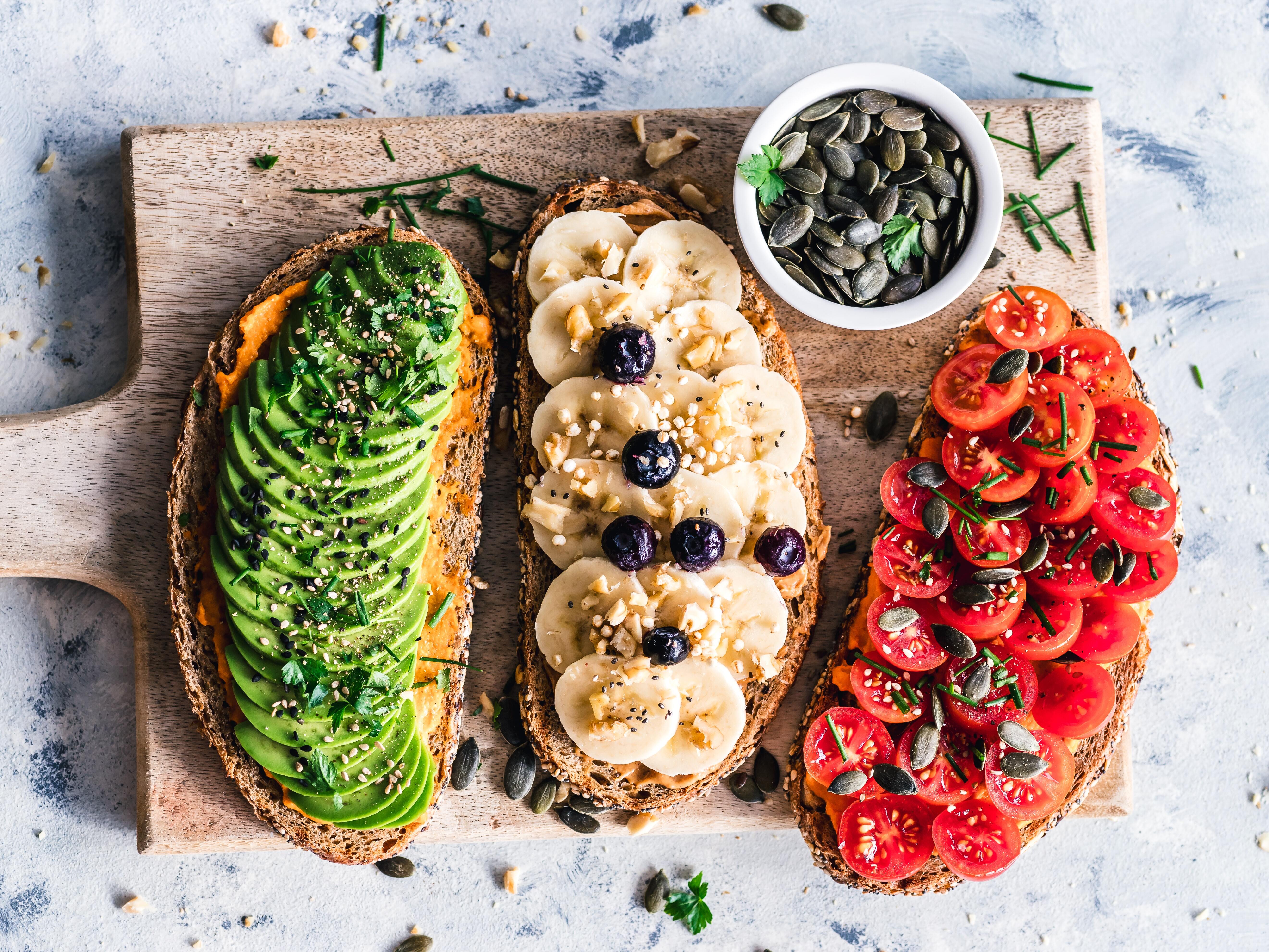 Ben Laker (Professor of Leadership) along with journalist Will Godley recently spoke with legendary music producer and songwriter Jermaine Dupri about his new business venture The Beet and how the world’s biggest trend is affecting business globally.

Jermaine is no stranger to being ahead of the trend: he has a knack for spotting emerging talent, helping develop some of the most prominent artists on the planet. After launching his record label, So So Def, in 1993, Dupri collaborated with Kris Kross, Usher, Nelly, and Mariah Carrey, helping them gain international stardom. He’s since sold more than 400 million albums and worked with Jay-Z, Janet Jackson, TLC, Aretha Franklin, Ludacris, Alicia Keys, and Bow Wow, among others. He is a member of the Songwriters Hall of Fame, and in 2019, the Grammy Museum honored his label’s 25th Anniversary.

Light at the end of the tunnel