The Big Bong theory of Brexit 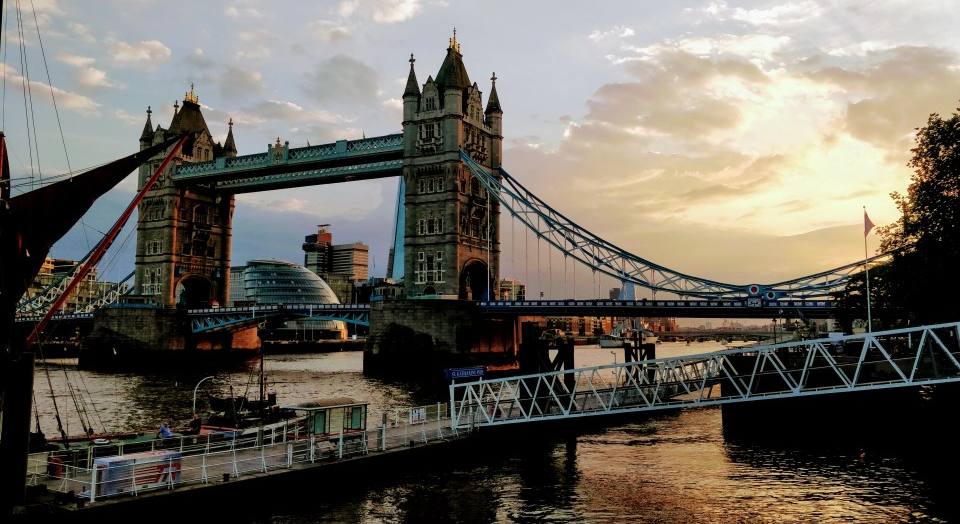 The Big Bong theory of Brexit

January 31st is on us. This is the final day anyone with citizenship of the United Kingdom of Great Britain and Northern Ireland is legally also a citizen of the European Union. Some will cheer this change, perhaps while waving little plastic Union Jack flags. I am not one of them; I find this day to be a profoundly sad one for my country.

I'm 56, and have lived my life as part the European unity project since the age of 9, since before I could know what it meant. But I grew up in the founding principles of the Union, benefiting from the opportunities and rights afforded everyone, and educated myself in what the case was for social co-operation and free trade in Europe after the chaos and division of the continent for the preceding two hundred years, and the devastation of the Second World War. After the intervening 47 years, however, the reason for my sadness today is not in the looking back - not in nostalgia - and nor is it rooted in the future. but in the reality of the UK as a society in the present.

Read the rest of the piece (LinkedIn)