Change the perception of business 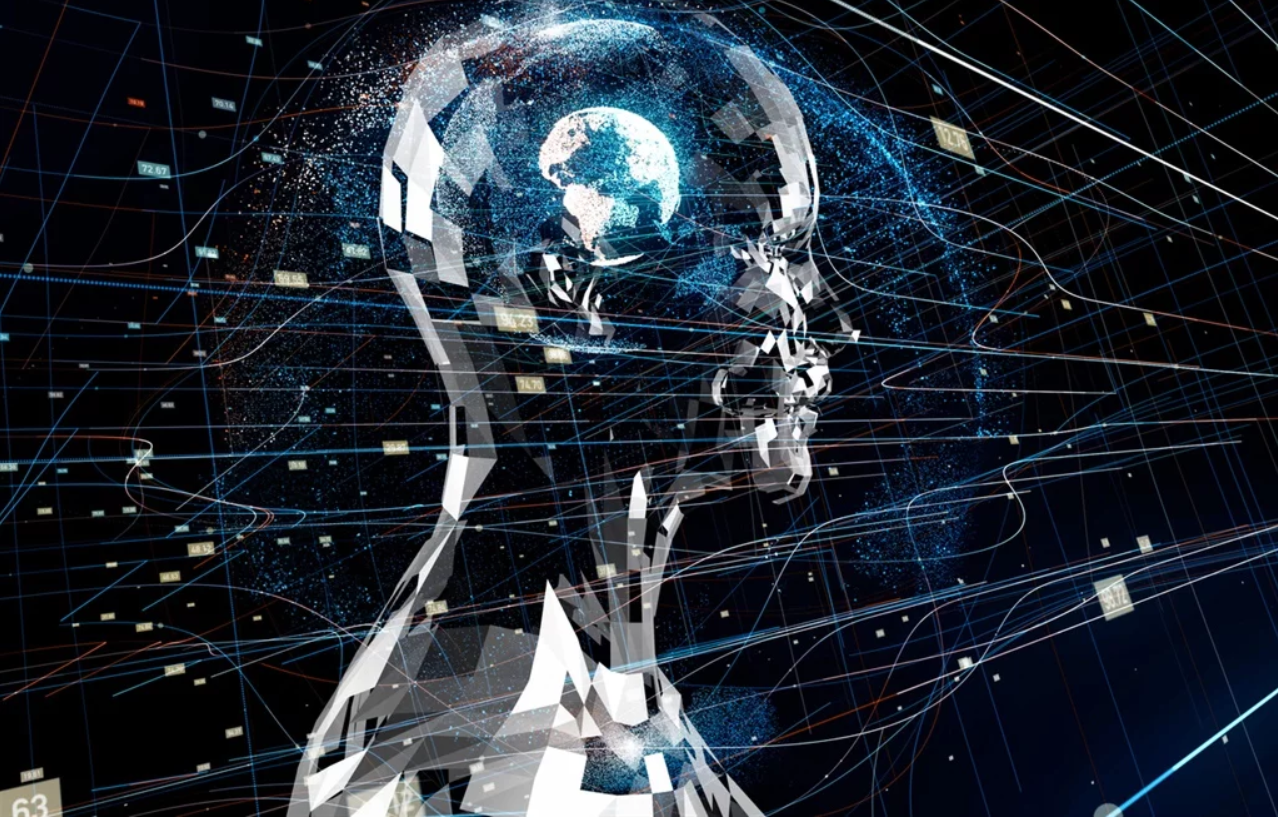 Change the perception of business

We need to create leaders with foresight and depth, which might mean bravely destroying the old as we create new and better value. When we look about us, we see the truth everywhere of the failure of any of the three meta narratives of the 20th century – capitalism, communism and fascism. Each has proved to be unsustainable in the end.

In fact, if we were to be totally honest, the world’s slavish adherence to each has, in some cases, sped up the inevitable descent to where we are now, which, in South Africa’s case, is the incredible inequality of the world’s worst Gini coefficient – the yawning gulf between those who have and those who do not.